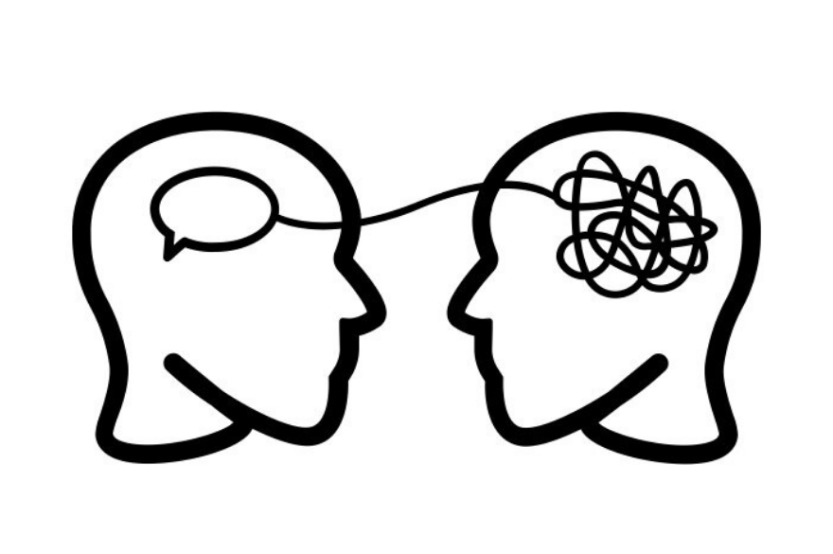 A Social Enterprise is a Glorified Charity

For Social Enterprises, Mission and Profit are Equally Important

Social Enterprises Only Exist in Certain Sectors—Like Education and Healthcare

When we think of “doing good,” many of us commonly think of certain sectors where there is a demonstrated need for support. Healthcare and education are quick to come to mind but in Australia, where there are an estimated 20,000 social enterprises, it’s safe to say that the impact of social entrepreneurship can be felt far and wide.  There certainly are social enterprises that are tackling some of the world’s biggest problems in the education and healthcare sectors, but there are also social enterprises operating in a wide range of range of other industries including transport, manufacturing, food service, construction, environment, social assistance, and more. From producing orange juice to designing dresses, impact and innovation come in many forms—and we’re thankful for that.

Simultaneously making a profit and a positive impact sounds pretty familiar, doesn’t it? While some people are quick to conflate social entrepreneurship with corporate social responsibility (CSR), this couldn’t be further from the truth. There’s one main distinction between the two: CSR is generally reactive when it comes to social change, whereas a social enterprise is proactive.  Doing good and making a positive impact is what a social enterprise is all about. Alternatively, a corporation may be trying to counteract some of their negative environmental and social impacts by creating a program that ties into their existing practices but is designed to benefit society.

Between concerns about scale and financial sustainability, there is some general scepticism when it comes to social enterprises and their long-term impact. In a departure from traditional business models that are focused on profit, some are concerned that the “double bottom line” focus on profit and impact are problematic.  While we can see the problem with a focus on profit that undermines an organisation’s mission, the success of millions of social enterprises around the globe goes to show that social enterprise can in fact be sustainable, or at least viable. This opens up a can of worms, as sustainability is perhaps an unreasonable and unrealistic metric for many social enterprises—at least how we understand it. Social entrepreneurship is hard. And when it comes to having transparent supply chains, paying living wages, using ethical practices, earning sustainable profits, and having a positive impact—this misconception becomes a good talking point about the demands placed on social enterprises.

The percentage of women working in technology in Australia is only 28%! How can we change that? Women in Technology, Western Australia (WITWA) has a few ideas…

Are You Dreaming of Becoming a Unicorn or a Zebra?

There are numerous ways of differentiating and staying ahead of your competition. One best practice would be to get the attention and recognition your purpose-driven initiative deserves.

4 Phases of the Social Enterprise Lifecycle

Whether within local communities, nationally or globally, social entrepreneurs are dogged changemakers who put the needs of the ordinary citizens above financial gains but understand the need to be financially sustainable to scale their solution to more people. While a lot is known about what it takes to run a successful for-profit business, little is known about how a social changemaker navigates life as a business person.

Here are five reasons why the time has never been better for Australian social enterprises to get a slice of the $600 billion social procurement pie.