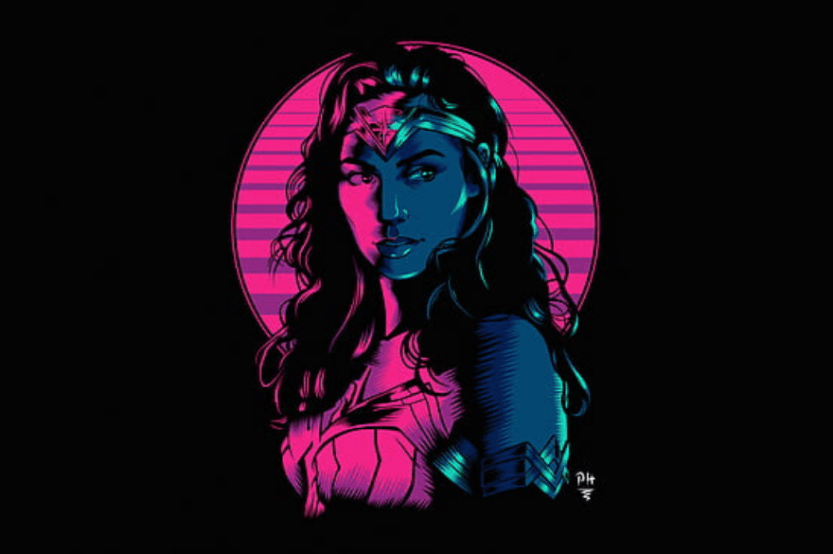 The films’ writer, producer and director Pete Williams was born and raised in Adelaide, Australia. He graduated from Met Film School (London) in 2009 and won some awards for his early commercial work. Recently we sat down with Pete to find out more about this amazing new documentary.

What was your experience with the social enterprise model prior to undertaking this project? What did you learn as a result of this project?

When I fist set out on this journey I’d never heard the term ‘social entrepreneur’. I was shooting a TV series in the UK called MAKERS around 2013-2014 and was meeting a lot of people who made ethical products, used sustainable materials, treated their staff and stakeholders with respect and had some sort of social or environmental impact plan, but there was no term for them, as far as I knew.

But the trend excited me and I knew it was something important. I could see a new generation was really staring to care about how they made things and what brands and businesses they supported. So I started doing some research and I read Kyle Westaway’s groundbreaking book ‘Profit and Purpose’ and that was my aha! moment. This movement does have a name and it’s actually kicking off all over the world and growing and evolving super fast. I was hooked.

What is the future of social enterprise, in your opinion?

I’ve seen this movement grow from very niche back in 2015, to tipping the mainstream today. Young people are demanding more transparency from the brands they buy and the businesses they work for and consumer demand ends up changing business behaviour, which can only be good.

Having said that, I’ve seen a few big multi-nationals jumping on Social Enterprise bandwagon of late. I just hope it’s done for the right reasons and not just a convenient way to market to millennials.

Why should a social entrepreneur watch this film?

To be honest, I didn’t make the film for social entrepreneurs, that would be preaching to the choir, you guys are already on board! My goal was to connect the general public with the movement. To help them understand it, get excited by it and hopefully start supporting it with their purchases and employment decisions.

There’s a ton of books and articles about the subject but THE NEW BREED is the first film, so maybe if can be an efficient and entertaining tool for social entrepreneurs to introduce the topic to their friends.

What will someone learn from this film who hasn’t engaged with the social enterprise sector before?

I learned so much in the four years making this film! I read over 50 books, met over 100 entrepreneurs and saw a whole range of businesses in action on four different continents. I’ve tried my best to distill all of this information into 80 minutes and I’ve thrown in some pretty cinematography and engaging characters to sugar the pill a little, so hopefully it’s not too overwhelming.

A unique film format we tried with THE NEW BREED is to create short sketches, which are led by comedians, musicians and academics and illuminate the global forces that have triggered this movement, tackling topics like colonialism, inequality and ‘the history of poverty’ in simple, fun and easy-to-understand ways. There’s lots of knowledge bombs in there for everybody I promise!

What is are your tips for using storytelling to communicate and inspire social change?

The key story-telling tip for me is authenticity. The general public has more access to information than ever before and we’re getting really good at sniffing out marketing BS. So my advice to brand marketers and business owners who are looking to grow their business by telling a brand or impact story is to make sure the brand itself and the impact given are genuinely great.

The camera you use, the filter you apply or the catchy animated slogan you create don’t mean a damn thing if the core of your business doesn’t have a meaning and purpose that the community can see, understand and get behind.

What documentaries and films do you think every aspiring social changemaker should watch?

This is gonna reveal my leftie ideology a bit, but my three favourite social change documentaries are: Manufacturing Consent, The Shock Doctrine and The Four Horsemen. All are very well produced and intelligent critiques on ‘business as usual’ and all three where a huge inspiration for THE NEW BREED.

But I feel narrative drama can sometimes reveal more truth about the world than a documentary and I’m excited to explore this format more on my future projects. Some recent narrative films I’ve loved are: The Florida Project, American Honey, Uncut Gems and Twentieth Century Woman and some all time classics that touch on social change are: The Wind That Shakes The Barley, Norma Rae, Dances With Wolves and Easy Rider.

The New Breed is streaming globally now at https://newbreed.tv/

THE NEW BREED: A New Generation of Changemakers

The Future of Work is… Purpose

Impact comes in many different forms, but what’s often overlooked is the positive impact that flows from ensuring your staff are working with purpose.

Crowdfunding for Social Enterprises: 5 Mistakes That Will Kill Your Campaign

If crowdfunding is so great, why do the vast majority of crowdfunding campaigns fail? Here’s the top five mistakes and misunderstandings to avoid at all costs.

If you’re in need of some guidance or inspiration as you try to change the world, plug in and stuff yourself with these excellent social change podcasts.

Teaching children, youth, adults and employees everything from maths to appropriate occupational health and safety standards can be tiresome. Tracking progress, writing reports and developing personalised curriculums even more so. Here are some awesome Australian-based educational technology (also known as EdTech or EduTech) startups that are devoted to the development and application of products and services intended to promote education and make things easier for both teachers and students.