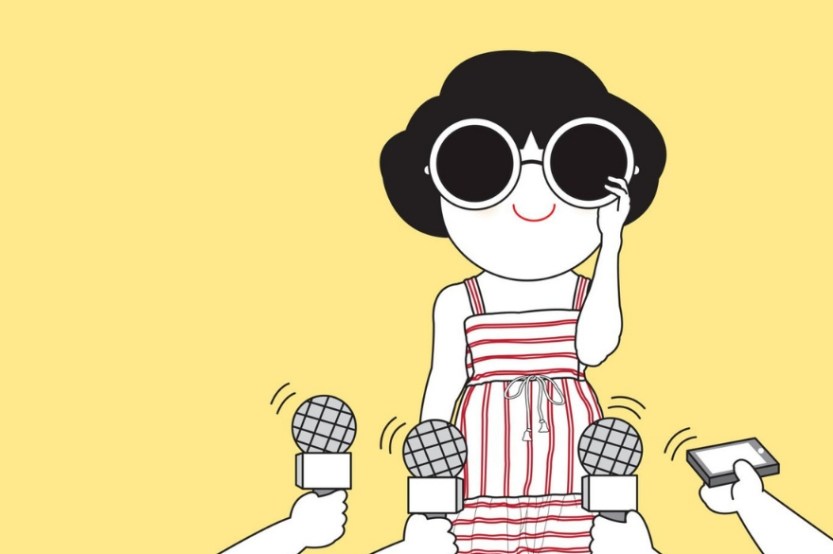 Meet Simon Fenech, the operations manager at Whitelion social enterprise, fruit2work. His transformation, from a drug addict buried deep in Australia’s criminal underworld to an inspirational figure intent on changing the lives of others, is remarkable.

It epitomises the impact that social enterprise can make on an individual level but, of course, that’s not the whole story.

fruit2work, which delivers fruit and other food directly to corporates and other organisations, is now close to creating a surplus that will go back to supporting Whitelion causes. All this with a 100% record in the prevention of reoffending by people who have completed their program. 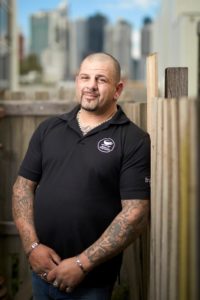 In a recent interview for ABC radio, the chat show host John Faine asked Simon to describe himself. Simon happily detailed his multiple tattoos and piercings. I was desperate to interject and say that he had the perfect face for radio!

The audience were captivated by his story and the switchboard lit up with calls and messages from listeners wanting to wish him well – social entrepreneurs wanting to talk about their own businesses and employers wanting to know how they might provide similar opportunities. We were even able to follow up with a couple of ex-offenders who asked how they might find work.

It got me thinking. If Simon, who is softly spoken and articulate, can generate such a response from 30 minutes on local radio, imagine the potential of his story reaching a much wider audience?

This is exactly what social enterprise is crying out for – widespread recognition.

When Geoff Harris, one of the co-founders of Flight Centre, and I sat down to talk about Dollars&Sense – a book to promote the social impact and commercial sustainability of social enterprise – Simon was exactly the kind of case study we were looking for.

His story has drama and emotion, but no more of a happy ending than many of the other case studies we feature in the book. There’s Trudy from Mildura Chocolate Factory, who melted everyone’s hearts at the launch of Dollars&Sense at Deakin Downtown last month. There’s Philip from Ability Works, Adam from Cherished Pets, Max from Good Cycles, Maria and Craig from Clean Force, Matt from HIVE, and many, many more.

In attempting to address the full scope of social and environmental needs that these businesses address, some case studies inevitably focused on the entrepreneurs themselves or the business models.

And this is one of the key challenges facing a sector desperate for the recognition that will help secure sustainability. Social enterprise is a concept with many disparate elements and uncertain definition.

Trying to bring all these threads together under one banner, or peak body, or federal program will, and has already proved to be, fraught with difficulty.

I remember Bec Scott at STREAT telling me when we were starting out on the Dollars&Sense project how difficult it had been for an alliance of social entrepreneurs and innovators to try and raise just $80,000 to fund one full-time executive with the remit of consolidating and building the sector.

In my opinion there are too many vested interests and competing agendas to be able to pull this off.

Would it not be easier to distil these down into a clear and accessible message told through one or a handful of powerful stories? Social enterprise in a nutshell.

Imagine if Simon’s ‘face-for-radio’ made it onto mainstream television as part of a concerted PR push. The whole country would be talking about social enterprise.

There would have to be a clearly defined outcome from that raised awareness, such as directing both business procurement and consumer spending towards some form of directory of social enterprise goods and services.

But there could be big wins for any corporates and government agencies contributing to the funding pot required.

Social enterprise is a people’s movement and, if it’s going to command a place in mainstream awareness, the message must be commanding.

One of the aims of Dollars&Sense is to stimulate this type of discussion. So let’s discuss! 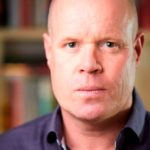 Neil Bramwell is an award-winning journalist and author of Dollars&Sense, available at www.dollarsandsense.website

How to Get Your Social Enterprise Investment Ready

If you’re thinking about impact investment, sit down with your core team and be honest with yourselves. Answers to these questions will help illuminate whether you are ready and, if not, what you need to work on in order to get there.

Why Every Social Entrepreneur Needs a Mentor & How to Find One

Imagine being given 12 months and $100,000 to pursue your big idea for social change? While this may sound too good to be true, it is exactly what the Myer Foundation & Sidney Myer Fund is offering to exceptional leaders across all sectors (private, public and not-for-profit) and from all types of professional backgrounds.

Australia is one of the luckiest countries in the world, there’s no doubt about it. We’re blessed with a democratic government, a productive economy and a beautiful country. But our young people are currently being underserved.