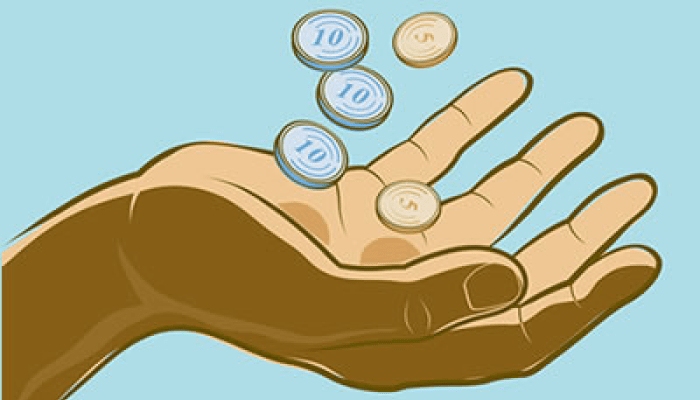 Each year the fantastic JBWere Philanthropic Services team puts together an annual update of giving trends in Australia. The report uses a variety of sources to paint a comprehensive and compelling picture of the current direction for giving. The following represent the key takeaways from this year’s report, Australian Giving Trends – Signs of Life. Authored by John McLeod, the report found that charitable giving is recovering following the global financial crisis due to an increase in large multimillion-dollar gifts, the number of Private Ancillary Funds (PAFs), and corporate donations and sponsorships.

Both the scale and scope of corporate support for the not-for-profit sector is growing. Corporate giving outgrew individual donations, rising to $862 million from $635 million in 2007, while sponsorships have grown from $1.1 billion to approximately $1.4 billion.

Those organisations that best understand and engage with this fast changing relationship with corporates, can expect to see increasing support and a significant competitive advantage over others not as well equipped for the conversation. In addition, the potential for engaging corporate staff in skilled volunteering is another important plank of these new relationships.

On the down side, only around 5% of employees currently engage in workplace giving initiatives when it is available, suggesting much more upside is possible to those who promote and embed the opportunity among their workforce.

The data collected through the NAB Charitable Giving Index (CGI) suggests a recovery in broad giving following the GFC. A more competitive Australian dollar, increased business confidence and rising spending in retail, construction, transport and services, has had a positive influence on donation levels.

The reformed Prime Ministers Community Business Partnership (originally responsible for the introduction of PAFs and workplace giving) is currently looking at potential new philanthropy initiatives. These may include charitable remainder trusts, charitable gift annuities and program related investments (PRIs). When we consider how the emergence of PAFs has changed the giving landscape and potentially the impact investing landscape since 2001, any further additions to the sectors support offerings in the next year or two, will only enhance and encourage further depth and breadth in the way the charitable sector operates and funds its impact.

There was no change in the proportion of taxpayers claiming deductions for charitable donations. However, all States showed an increase in average donations (except Victoria and Western Australia) at $504, exceeding $500 for only the second time.

While bracket creep is generally seen as a bad thing, it has been one of the major positive influences on charitable giving in Australia pushing up both participation and dollars given since 2000. The proportion of taxpayers who claim donations and the level of those donations rise as income levels rise so it is not surprising that this has aided overall donor levels and values over time.

For the first time there has been significant fall in the number of charities in Australia, coinciding with the introduction of the ACNC. Around 10% of charities have seen their registration cancelled or suspended over the past 2 years, some voluntarily, some not. Whether this is a once off adjustment to the new regulator or the start of a trend will be clearer over the next few years, although there are still seeing around 10 new charities registered each working day.

Throughout the year, we try our best to keep a running list of exceptional stories about Australian social enterprises. Here we attempt to wrap up 2016 with some of the year’s most worthy headlines. Skim them again or read for the first time for some social change inspiration.

Social impact, entrepreneurship, and innovation — if it’s interesting news, you’ll find it here. These stories may not be the ones atop your news feed, but chances are they’re the ones you’ll actually want to read. Whether it’s opinions on creating positive social and environmental impact – or simply the valuable lessons learned along the way, here’s a roundup of the past month’s most interesting articles.

How to Survive a Crisis as a Social Entrepreneur

Although we’re living in unprecedented times and every path is unique, we found that some lessons come in handy over and over again. News and stress about the coronavirus from around the world are creating significant uncertainty among leaders, employees and customers. Beyond common sense measures, we wanted to provide a list of practical tips, tactics and strategies to help you make quick and needed decisions to help you navigate through these stormy times.